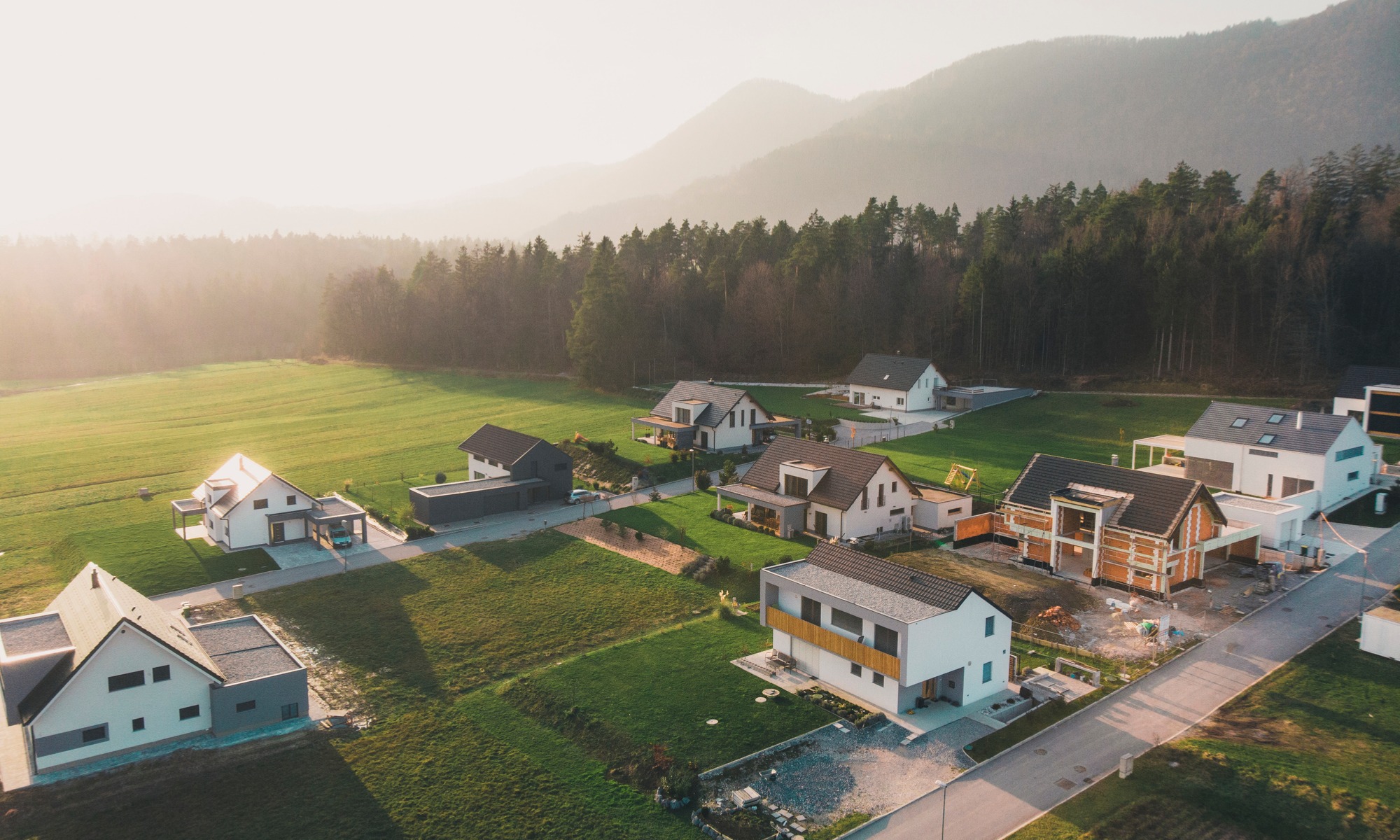 I went to medical school in Minnesota. My first two years were spent in the Northern Minnesota city of Duluth before transferring down to the Twin Cities for the last two years.

Minnesota was a completely different world for this California boy. The people were nice, the schools were great, but the winters were bitterly cold.

Duluth is a beautiful town that sits on a hill overlooking Lake Superior. At the age of 23, I arrived in Duluth for my first year of medical school in August of 1994. Having moved in, I still had several days before school started. Tooling around town, I came across the Lake Superior Zoo.

I walked into this room and found myself standing two feet away from what must have been a 1000+ pound Grizzly bear that surely stood 9 feet tall. The only thing that separated the two of us was a thick sheet of tempered glass. Standing next to me was a middle-aged lady I had never met before.

She and I stood there in awe looking up at this magnificent, yet imposing creature. The bear looked right past the woman making direct eye contact with me. It looked me up and down while slowly licking the glass that separated us. While I have no way of knowing for certain what this animal was thinking, I’m pretty sure it saw me as lunch.

The bear’s head turned as it slowly lumbered away from the window toward the moat in the center of the pen. However, it was all just a ruse.

The predator’s instinct kicked in as it abruptly stopped, turned around, and charged. A loud thump filled the room as the glass absorbed the momentum of this enormous animal.

Both the stranger and I jumped, startled with fear. How I kept from soiling myself is a mystery.

While I would love to tell you that my first instinct was to jump in front of that stranger and fend off the attacking bear so she could get away it simply wouldn’t be true.

Every fiber of my being instantaneously told me to run. And whileI’vee never been blessed with great speed, I’m certain that I could have given Carl Lewis a run for his money in that moment.

Fortunately for that stranger and me, the glass wall stopped the charging beast in its tracks. Had it failed, I’m not certain that I could have outrun that bear;but then again, I didn’t have to. The truth is that the real race would have just been between the stranger and me with the loser getting mauled.

That is the definition of a zero-sum game.

The last bear market was so great that it is now called the “great recession.” How many losers did that market create? We all know people who lost their shirts in that market. Lives were changed, retirements were put on hold, and many never recovered.

That day at the Lake Superior Zoo taught me a great lesson. I don’t like zero-sum games. It’s hard to sleep at night knowing that my success relies on someone else’s failure.

I much prefer investing in multifamily real estate in which everyone can be a winner. The tenants win because they have a clean, safe place to live. The employees win because they have a stable income that puts food on their table. The sellers win when they sell for a reasonable profit. The buyers win when they take over and create further value that forces appreciation.

This really is a win-win business when you invest in multifamily real estate correctly. With less than a 1% foreclosure rate there really aren’t many losers in this asset class. Typically, those who lose do so because they don’t know what they are doing or don’t invest with someone who does.

So stick with NestEggRx and learn how to avoid the charging bears that lurk in so many financial markets.