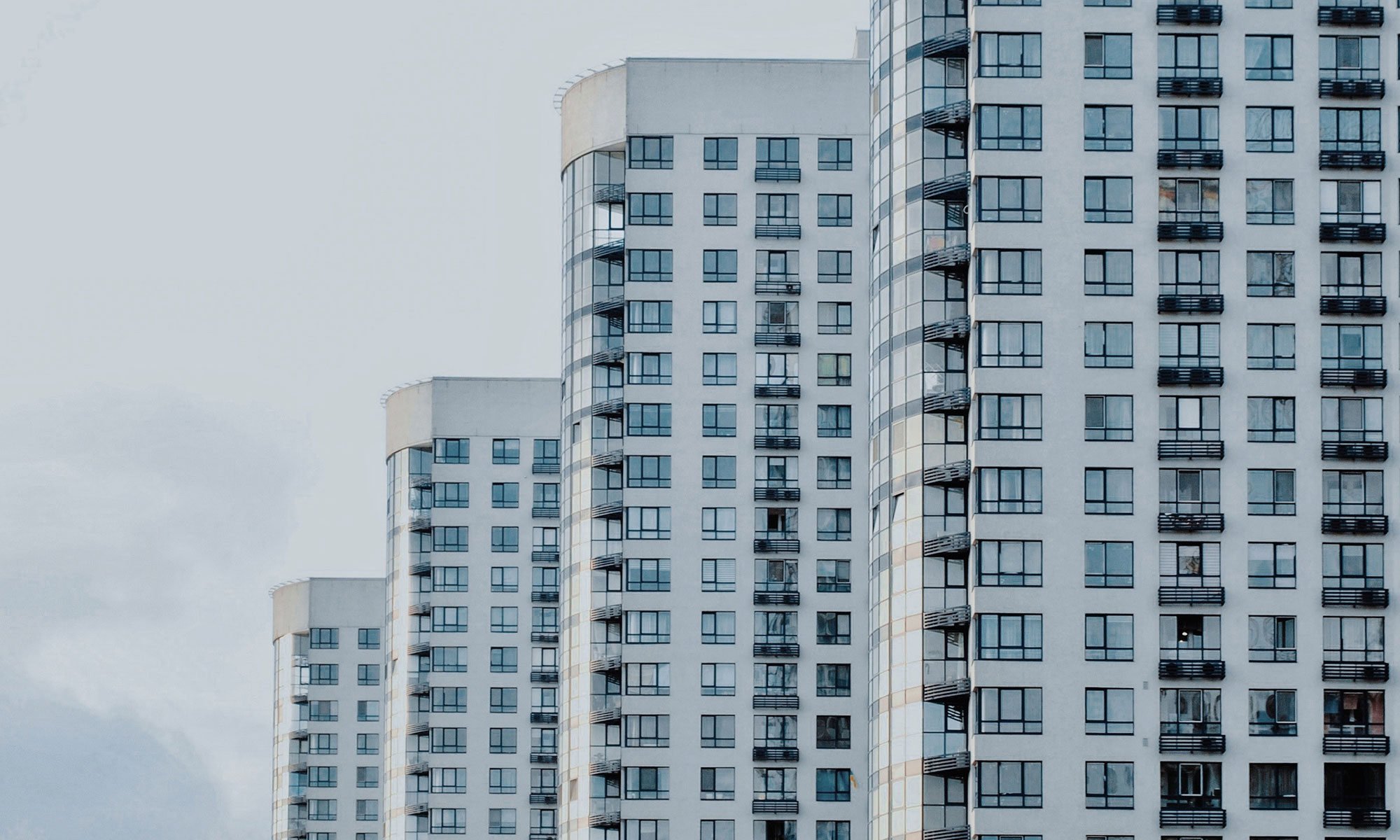 Rent control is in the news these days. Sparked by California’s ballot Proposition 10, the debate is raging primarily in coastal regions where rent is particularly high.

A middle class housing crisis is the impetus for this debate. Perhaps political activist Jimmy McMillan best summed up this crisis years ago when he said, “The rent is too damn high.”

But high rent is just a symptom and not the disease.

The disease is an imbalance in supply and demand that has left many communities undersupplied. And while rent control makes advocates and politicians feel better about the situation, it does nothing to solve it.

Simply put, when there is an undersupply of workforce and affordable housing, the obvious solution is to build more. Especially since rent control doesn’t add a single unit of new housing to the mix. Instead, it limits rent increases on existing supply despite rising demand.

As the analogy goes, when there’s a shortage of milk, the solution isn’t to cap the price. The solution is to get more cows.

And yet, adding more housing has been difficult for a myriad of reasons. What follows is a deeper discussion of the problem and several factors that have led California to consider rent control (Proposition 10) instead of actually solving their middle class housing crisis.

In it, they note the joint research of the National Multifamily Housing Council (NMHC) and the National Apartment Association (NAA). That research shows the need for 4.6 million new apartments by 2030, just to keep pace with demand. That’s an average of 325,000 new apartment homes each year. From 2012-2016 new supply fell short of demand, averaging only 244,000 units per year.

Those numbers have started to rise primarily due to a concentration of high-end, luxury apartments in a limited number of markets.

Unfortunately, there are significant economic, social, and political obstacles that stand in the way of building new supply of workforce and affordable housing.

Year over year cost increases in multifamily real estate construction has made it nearly impossible to build anything other than A+ luxury apartment buildings. Regrettably, blue-collar workforce housing and low-income affordable housing simply doesn’tt pencil out in the current environment.

Both Fannie Mae and The Joint Center For Housing Studies at Harvard have published research confirming the escalation of costs. Between 2012 and 2017, the Joint Center notes that commercial land prices have risen 62% and construction costs grew 25%. In contrast, the general inflation rate only rose 7% during that same time period.

Recently enacted tariffs have exacerbated these rising costs. Hopefully, these price hikes will be short-term and not have a lasting negative impact, but only time will tell.

On the surface, most people can agree that the construction of new supply is necessary. However, the debate can become contentious if you try to put that new supply in their neighborhood.

This is a complex issue that some describe as NIMBYism (acronym for not in my back yard). It’s said to be encountered when people fear a decline in their property values, comfort, or safety from commercial and or industrial changes in their neighborhood.

I hesitate to use the term as it is too often used as a pejorative to describe a complicated issue. Certainly, there are a plethora of valid reasons to oppose new construction. On the other hand, less than valid opposition has blocked much-needed housing all around the country.

A further discussion of this problem and its effect on housing can be seen in writings from the San Jose Mercury News and Boston Globe.

While many politicians are aware of the growing middle class housing crisis that exists in many communities, they often fail to see their own culpability in creating it. The regulatory burden they’ve created within the multifamily construction space is onerous to say the least.

Nobody argues that building standards aren’t important. However, the bureaucratic morass that exists today overreaches to the point of precluding the construction of lower-income and workforce housing in many markets. Research aimed to quantify the financial burdens of that regulation shows on average it accounts for a staggering 32.1% of all development costs.

As for California, UC Berkeley has looked at those costs and noted development fees, lengthy permitting timelines, and regulatory requirements as contributing to the skyrocketing costs of new construction. They note that the cost to build a 100-unit affordable housing multifamily project in 2000 was $26,500,000. By 2016, the construction of that same property had sharply risen to almost $42,500,000.

Contributing to these inflated expenses are flawed laws that have been weaponized by special interest groups. Probably the best example of this is CEQA (California Environment Quality Act). Environmental protection was the goal of this legislation when it passed in 1970.

Unfortunately, CEQA has become less of an environmental stalwart and more of an instrument of sabotage that halts new projects and envelops them in years of costly red tape. Research shows that 4 out of 5 CEQA lawsuits target infill development projects and not rural undeveloped lands.

Rent Control Is Not The Solution

The middle class housing crisis will worsen as long-standing social, political, and economic issues stand in the way of building more affordable housing. Californians will be voting in November on Proposition 10, to repeal Costa-Hawkins and expand the ability of local agencies to implement and enforce both rent control and vacancy control.

Unfortunately, Proposition 10 does nothing to address the actual root cause of this middle class housing crisis. It doesn’t bring down the costs of construction or lessen the expense of regulatory burdens. It also doesn’t reform legislative boondoggles, or build a single unit of much-needed additional housing.

Taking a Band-Aid approach of treating the symptom (high rents) instead of the disease (lack of housing) is foolhardy. After all, curing the disease cures its symptoms. Unfortunately, rent control is not the cure and is likely to make matters worse from harmful unintended consequences.

Consider economist Paul Krugman’s essay in the New York Times back in 2000:

“The analysis of rent control is among the best-understood issues in all of economics, and — among economists, anyway — one of the least controversial. In 1992 a poll of the American Economic Association found 93 percent of its members agreeing that ”a ceiling on rents reduces the quality and quantity of housing.” Almost every freshman-level textbook contains a case study on rent control, using its known adverse side effects to illustrate the principles of supply and demand.”

Economists at both Stanford University and UC Berkeley rank among that monolith Krugman cites who reiterates those known deleterious effects. What economists know that politicians have a hard time swallowing is that rent control actually exacerbates the housing crisis. It shrinks the supply of housing as landlords take units offline, ultimately undermining the goals of rent control. Rent control also discourages landlords from deploying capital back into their property therefore leaving more units aging and in disrepair.

If Costa-Hawkins is repealed, then even newly built properties could fall under rent control and vacancy control restrictions. Whether overzealous local politicians would attempt that is yet to be seen. Doing so, would stifle new construction at the very time that California is in dire need of more housing.

California isn’t the only state facing a middle class housing crisis and most assuredly something needs to be done. But if you believe the axiom of, “As California goes, so goes the rest of the Country,” then it’s important for California to get it right.

People are hurting and it’s time to get serious about curing this housing crisis. It’s iatrogenic in nature and likely to get worse if rent control and vacancy control take root. Instead, let’s cure the social, political, and economic problems that stand in the way of building more housing.

Let’s not cap the price of milk, let’s get more cows, and cure this supply/demand imbalance. That will ease the upward pressure on rents that inevitably happens when misguided regulation inhibits market forces.