Not Ready To Die 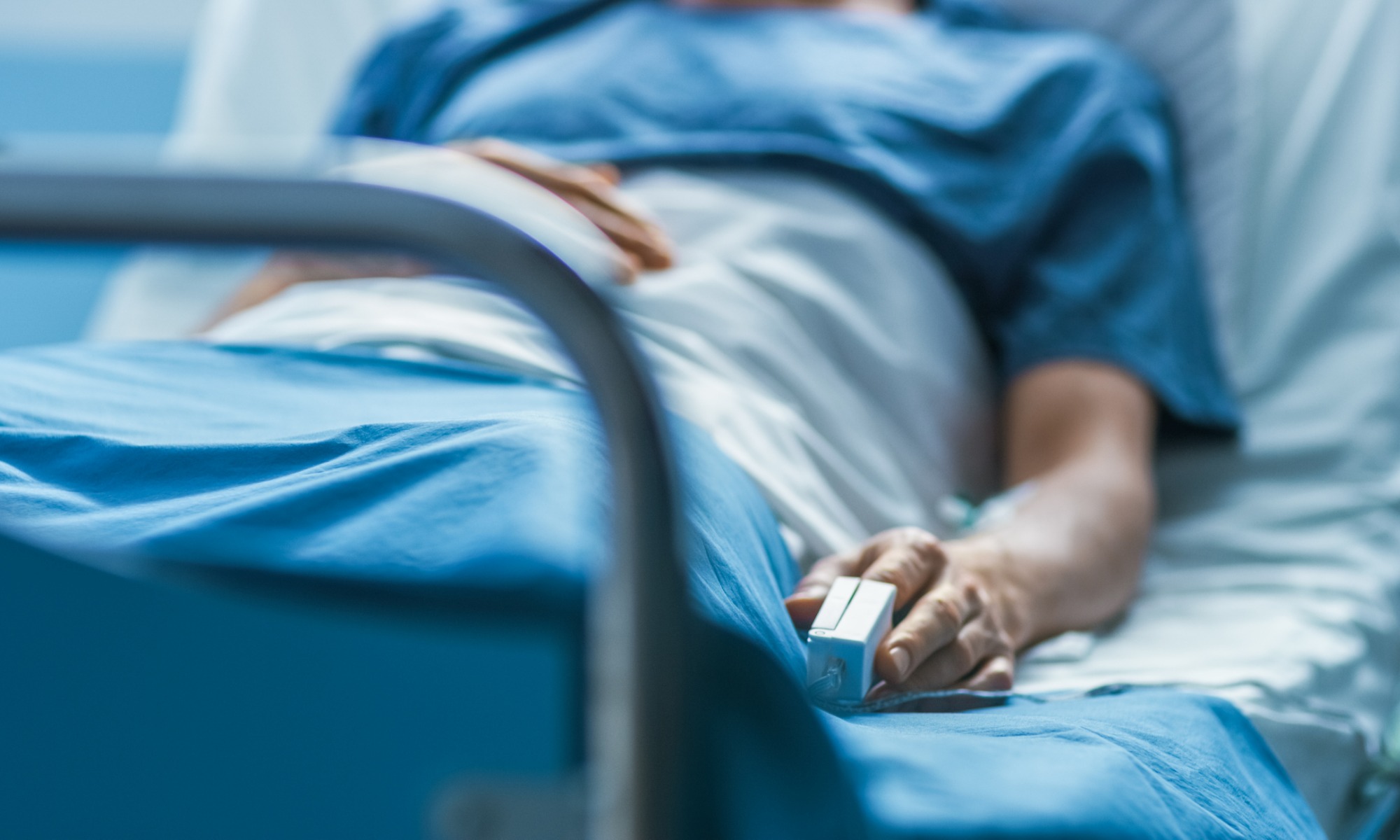 There are some things in life worse than death.

Every doctor knows this to be true. I can’t tell you how many discussions I’ve had with families who wanted everything to be done for their profoundly demented, vegetative loved one with terminal cancer.

Some of the lowest moments of my career have come from performing heroic measures on patients without any quality of life. In these situations, it seems cruel to thwart a merciful death. How can I feel good about prolonging someone else’s suffering?

It’s not that I blame family members for demanding that everything be done. After all, letting go of a loved one is the hardest thing human beings have to do.

To make matters worse, many of these cases are not so straightforward. What about those who still possess their mental faculties and can still manage with many of their basic needs?

You see, many times the right solution isn’t always clear. Just because we are doctors, doesn’t mean that we have all the answers.

Many years ago, I was called stat to one of the resuscitation rooms. The scene was immediately gruesome; like something you would see in a war movie. There was blood everywhere. The sheets were stained crimson and a pool of blood was forming as pulsatile blood squirted out of Jim’s neck.

I rushed to his side to put direct pressure on the bleeding. It was at that point that I noticed that Jim had a large, fungating mass growing out of the right side of his neck. This aggressive cancer had eroded itself into an artery causing the sea of blood.

Terror was in Jim’s eyes. He and I both knew that if I didn’t get this stopped he was going to bleed to death.

I called for O negative blood and attempted to stitch it closed. Unfortunately, the tissue was just too friable and tore away. When that failed, I tried cautery and then hemostatic pressure dressings. Nothing worked.

I placed a stat call to the Otolaryngologist and asked him to come in immediately. His response to me was unexpected, but perhaps not unreasonable.

“This guy has terminal cancer. I’ve seen this before and I’ve operated on it before. It never ends well. There really isn’t anything I can do for him.”

Those words hit me like a punch in the gut. I had been so caught up in trying to stop the bleeding that I had never considered any other possibility.

After a brief pause, the specialist came back with, “yes.”

Shaken, it took me a brief moment to contemplate what he said. I would have to stop the transfusions, give him some morphine and ativan, turn off the lights, close the door and let him bleed to death.

Nothing about that felt right.

Since time was of the essence, I went to the bedside and discussed it with him. Jim had been fighting this cancerous demon for sometime. He knew his long-term prognosis and his eyes welled up with tears. For whatever reason, he was not ready to die. He looked me straight in the eye and pleaded, “help me!”

“There is one more thing I could try,” I responded as I turned for the door. Grabbing my forearm firmly, he used my own momentum to spin me back around. “Please, help me.” His desperation was clear.

I hurried away and got the interventional radiologist on the phone. I insisted that Jim needed an emergency embolization and the radiologist agreed.

Jim was whisked away and I never saw him again.

The radiologist did call me later to tell me that it was an incredibly challenging case, but that he found the bleeder and got it stopped.

A month or so later, a high-ranking hospital administrator sought me out to discuss Jim and his case. Apparently my actions that day had created a stir amongst the higher ups.

I was told that Jim lived another three weeks before succumbing to his cancer. I was also told that my actions that day had been inappropriate and that I should have let Jim die.

An overwhelming urge came over me to tell this guy where he could stick it. Instead, I explained to him that Jim had begged me to save his life. Ultimately, Jim wasn’t ready to die and I wasn’t accustomed to withholding life-saving treatment. I then asked him what 21 more days of life is worth to someone who isn’t ready to die?

He had no answers to those questions. His Monday morning quarterbacking came through the lens of an administrator and was more attuned to the perspective of utilization and costs than it was to patient care.

And while I had no intention of admitting anything to that jerk, I couldn’t help but wonder if there wasn’t a sliver of truth in his mostly wrongheaded and ill-informed statements. Certainly, I was proud of my actions, but I couldn’t help but feel a slight nagging of self-doubt.

Had I done the right thing?

Sure I did what he requested, but what were those 21 days like?

After all, I’ll never know if Jim had some unfinished business to attend to or simply needed to kiss all of his loved ones goodbye. Did he hold them one last time and tell them how much he loved them? Perhaps he needed to make amends for some past transgression or lay eyes on a precious new grandchild that was soon to be born.

It’s equally possible that all I accomplished was to prolong his suffering and leave him with a grueling 21 more days.

What I do know, however, is that we made that decision together. Right or wrong, that is what we did.

We didn’t ask an insurance company for pre-approval permission. Nor did we utilize a governmental algorithm of best practices (as if they somehow knew anything about quality in medicine anyway). And lastly, we paid no mind to the thoughts of the bean counters upstairs with their big window offices and their spreadsheets.

After all, medicine isn’t about them.

At least it shouldn’t be.

I remember the day that a hospital administrator wouldn’t dare to question a doctor’s clinical judgment. With all the changes that have taken place in medicine, those lines have been blurred. More and more third party payers and government bureaucrats feel emboldened to insert themselves and their agendas into the patient-physician relationship.

Will we ever see the day in which a doctor isn’t allowed to do everything in his or her power to buy the patient another 21 days?

No matter how much medicine changes, the doctor’s mandate has to stay the same. We are there to preserve life, ease suffering, and advocate for our patients. The greatest threat to that mission is the threat to our autonomy.

I never want to work in a system in which the value of 21 extra days of life is predetermined by anything or anyone other than the patient and their doctor.

P.S. My only regret with this case was not telling the hospital administrator off. After all, I’m not trapped in medicine and I don’t need the job. I’ve developed stable passive streams of income outside of medicine and you can too. Read more about it in this free report – Evidence Based Medicine.