Mother May I Medicine 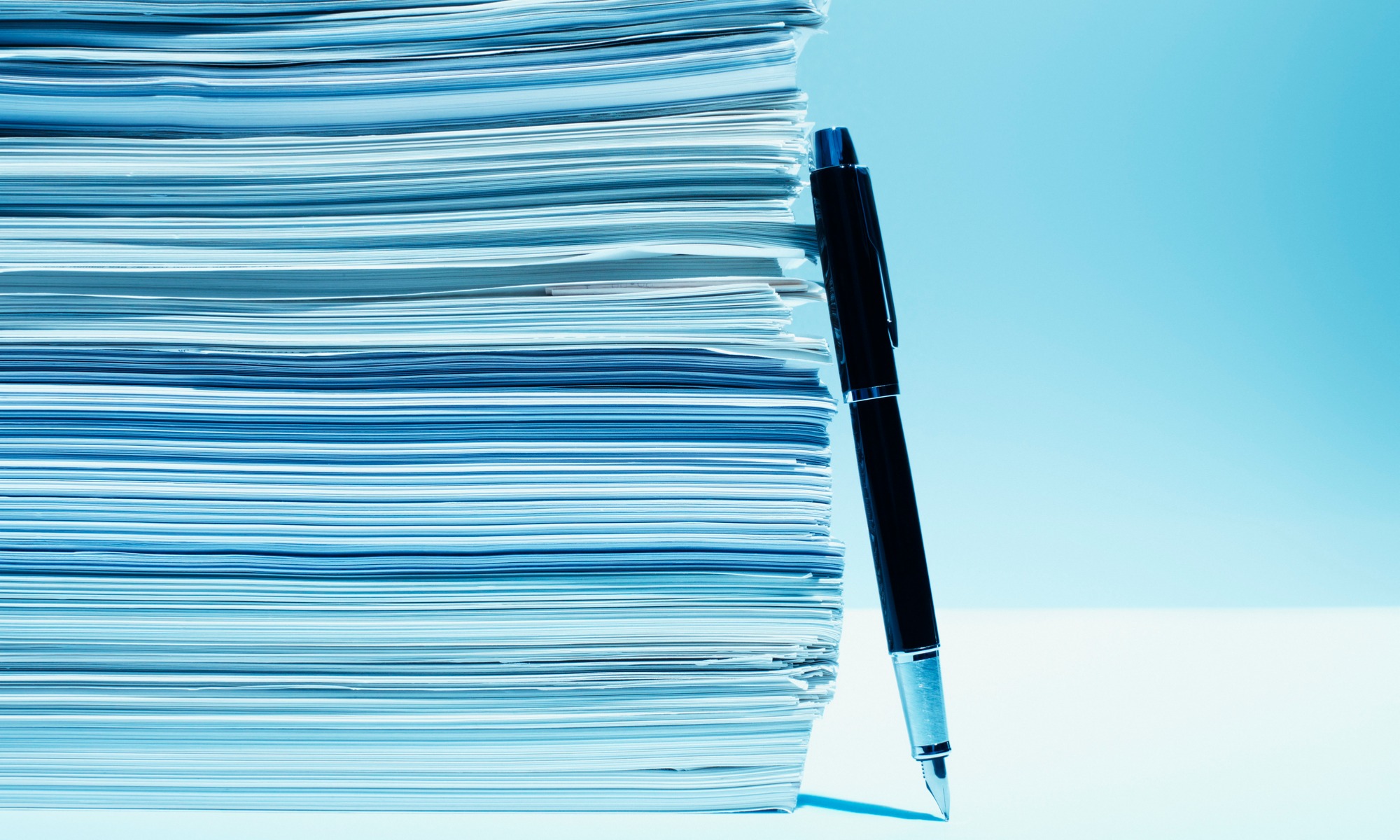 Have you ever played Mother May I?

How about Simon Says?

Both are childhood games in which the participants are subjugated to the whims of a higher authority.

In Mother May I, the participant asks the person in charge (the mother) for permission to do something. The mother may grant permission, deny permission, or require an alternative action (better yet, here is a short YouTube video).

Simon Says has less subtlety. You either do what Simon says or you are out of the game.

Even if you never played these games as a kid, you still know them all too well.

You see, as doctors we play a variation of these games every day.

In our case it goes a little something like this:

Insurance company may I:

Those games may have been fun as a kid, but now they are the dangerous reality of a system that has been hijacked by powerful third parties. Gone are the days in which the patient-physician relationship was sacrosanct and the physician could act autonomously as a staunch advocate for his or her patients.

Washington bureaucrats along with for-profit insurance companies and corporate administrators have taken over medicine and perverted its cause. They have pushed patient care to the periphery and brought the almighty dollar to the forefront of their agenda.

Whether it’s maximizing profits or minimizing costs, it’s really just two sides of the same coin. Money is the driving force behind this new era of medicine. After all, there are powerful financial benefits that exist for those who pay for healthcare to determine how much care each patient gets to utilize. I would call that a conflict of interest, but what do I know as I’m just a doctor.

Examples of Mother May I Medicine are plentiful. Take for example this well written piece by a cardiologist attempting to obtain a pre-approval for his patient.

Malcolm Gladwell called the current system “insane” when he observed a doctor’s office that had four support staff for one physician. The insanity came from the fact that three of the four staff were there for back-office administrative and clerical requirements while only one assistant was for actual patient care.

Doctors are drowning in a sea of red tape that has been created by Mother May I Medicine which has led to an explosion of costly administrative staff to deal with that red tape.

Requiring doctors to justify our orders, obtain permission for needed care, and comply with bloated bureaucratic nonsense has served to marginalize our services and threaten patient health.

When I was a young doctor, the billing department would send me little sticky notes reminding me to justify my orders. For example, if I ordered a chest x-ray I would have to say it was for a cough, chest pain,or some other reason.

That note always irritated me. In my mind, I was the doctor and that fact should have been justification enough. That was the beginning of Mother May I Medicine.

Unfortunately, as the years have passed, “Mom” has become more powerful and more hostile. She is less likely to field requests and more likely to stand atop a mountain issuing one size fits all dictums that we doctors must comply with.

So welcome to Mother May I Medicine. In the not too distant future “Mom” will be coming out with a new game – Do What I Say When I Say It or Else!

I’m sure it will be twice the headaches for half the pay…but most tragically, the patients will continue to be the real losers.

P.S. Simon Says share this post on social media using the buttons to the left and sign-up to receive new content weekly by subscribing now. Even better yet, learn how to develop passive streams of income outside of medicine so that someday you won’t have to play Mother May I Medicine. Start by downloading Evidence Based Investing.

To optimize your browsing experience, we sometimes place small data files called cookies on your device. Read our Privacy Policy to learn more. By continuing to use the site you agree to the use of cookies as they are currently set. AcceptPrivacy Policy